Port de Sitges – Aiguadolç was built between 1972 and 1975, inspired by the ports on the Côte d’Azur and the Italian Riviera.

We wanted to learn from these ports, as they had many years of experience managing this type of facility, when here in Catalonia nautical tourism was in its infancy and port facilities were quite small. 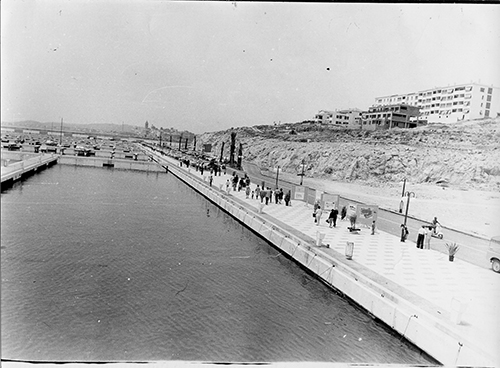 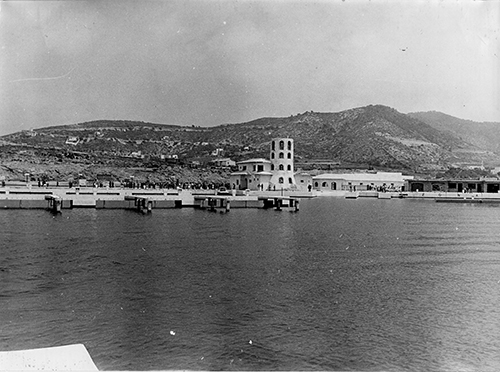 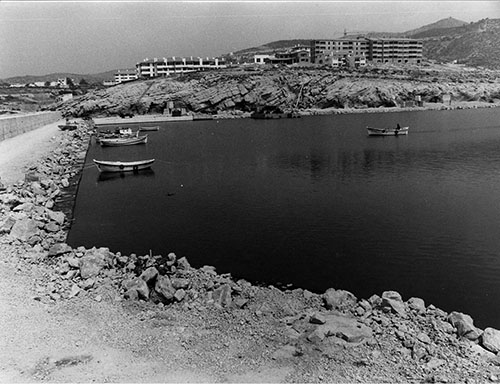 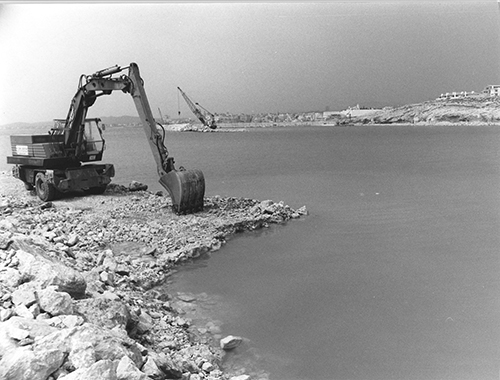 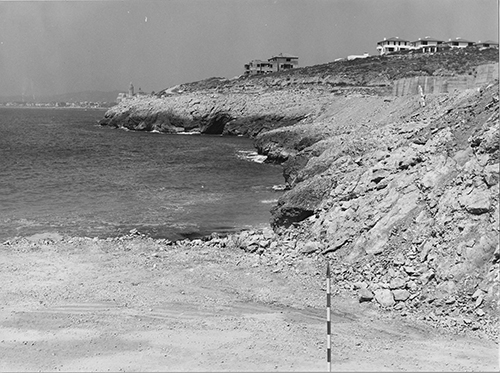 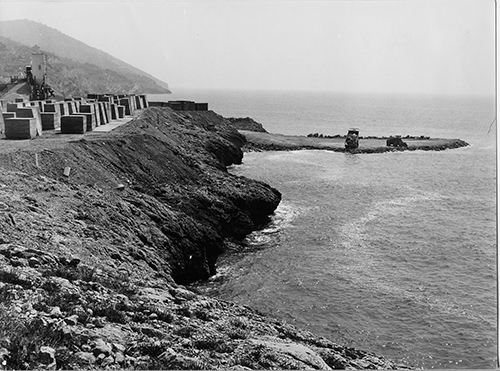 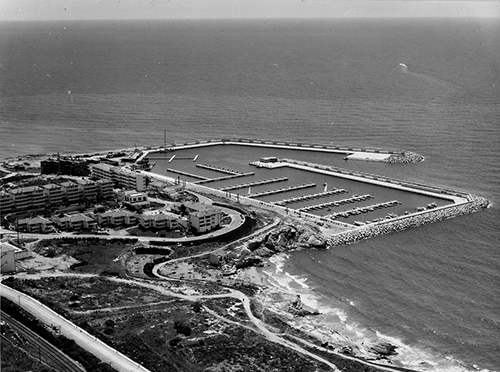 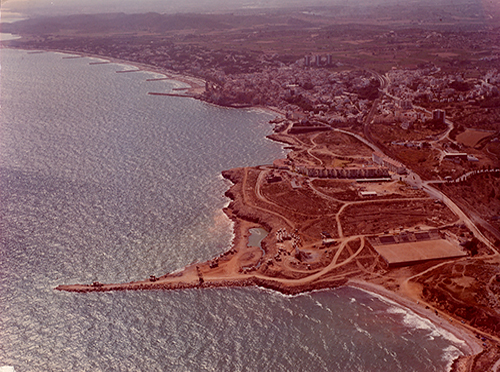 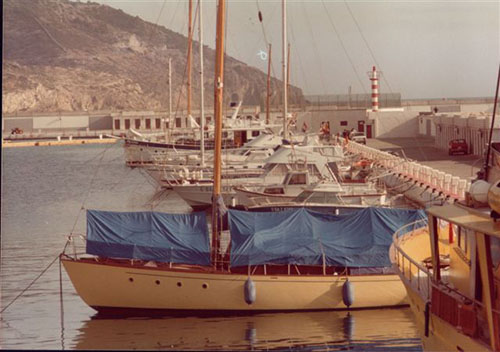 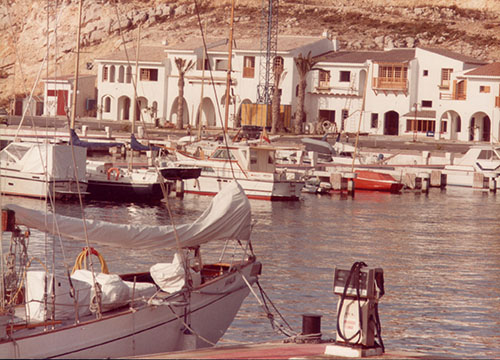 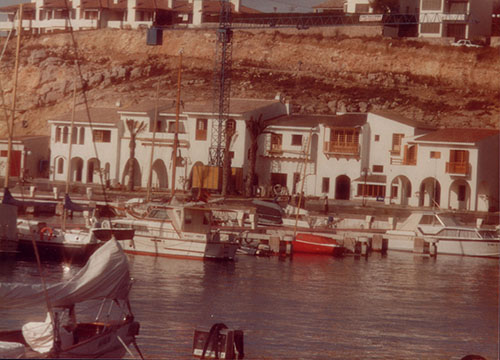 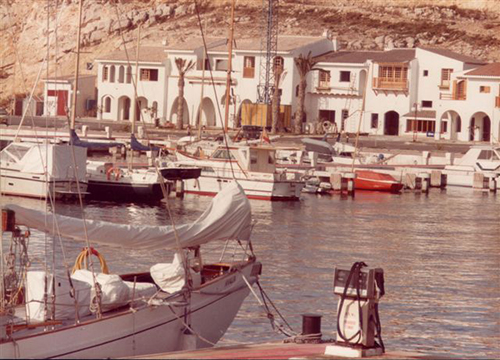 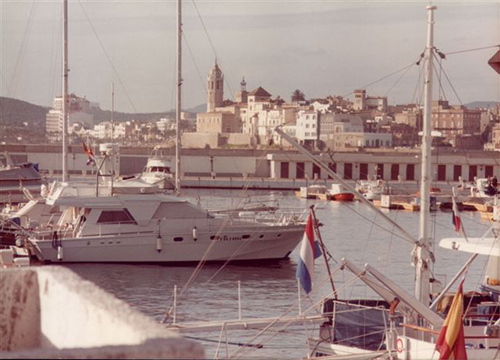 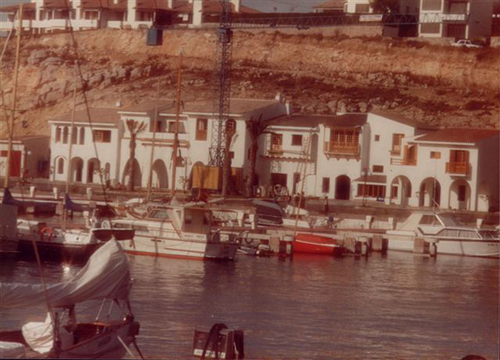 Initially, Port de Sitges – Aiguadolç was called Port d’Aiguadolç, as it was built in the Aiguadolç district, after the idea of building it in the centre of the town by the parish church had been discarded. Port de Sitges – Aiguadolç soon became a benchmark for ports on the Catalan coast. With its 742 berths and capacity for yachts up to 35 metres long (which were not yet seen on our shores), Sitges once again became a pioneer among Catalonia’s tourist towns.

Almost 50 years later, Port de Sitges – Aiguadolç is still a benchmark among the 47 ports dotted along the Catalan coast and a model worldwide in terms of port management and facilities.